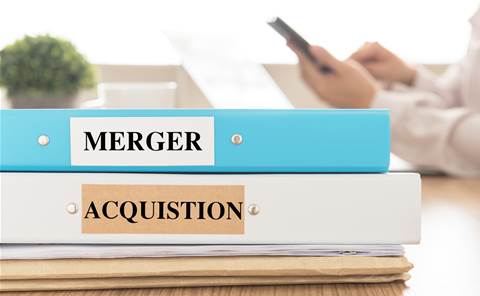 Nexion has announced an agreement to acquire NZ IT companies Aiscorp and Silicon, which will provide resources and local expertise to help deliver contracts with bluechip NZ customers and provide a base for Nexion's planned expansion into Canada.

The Perth-based colocation and networking provider said in an ASX announcement that the acquisitions would triple Nexion’s size.

“Aiscorp and Silicon are outstanding businesses with long histories of delivering services in the Pacific region and will continue to operate as independent, complementary members of Nexion Group.”

“Nexion has a vision to deliver services in eight global regions and the completion of these acquisitions sets the foundation for our second region called NEXION Pacific that spans the East Coast of Australia to the West coast of North America.”

“Our next step is Canada so a base in Wellington makes acquisitions and growth into that time zone much more efficient.”

Glass said that since Nexion launched its $8 million IPO in 2020 and then publicly listed in February 2021 it has pursued global expansion through a combination of acquisitions and organic revenue growth.

For example, Nexion acquired Perth-based telecommunications provider Blue Sky Telecom for $2 million in 2021 and reported strong half-year revenue growth on the back of an expansion of its hybrid cloud customer base in March this year.

The purchase is subject to conditions including completion of due diligence, Nexion obtaining its board, shareholder, regulator, and third-party approvals and Nexion raising at least $7.425 million cash via debt and/or equity, Nexion said.

Settlement occurs when all conditions are satisfied and if the conditions remain unsatisfied after November 30, 2022, then either party may terminate the agreement.

On completion, should the Nexion's share price be less than 20 cents then an adjusting amount of shares will be issued to account for the valuation shortfall.