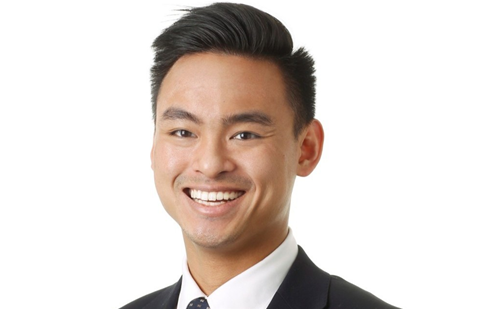 Perth managed services provider Silverfern IT has added a new senior executive with the appointment of a new company director Michael Eng.

Eng was most recently a manager for technology consulting and financial services advisory at EY Australia from 2019 to May 2021. Prior to that, he was a senior consultant at Capgemini Invent from 2017 to 2019. He also worked at Silverfern IT from 2015 to 2017 as a consultant and at MLC as IT consultant from 2014 to 2016.

Speaking to CRN, Liong Eng said the service is targeted specifically to small businesses that struggle to find the right cybersecurity resources and for those who want more clarity of what’s happening in their IT environments.

“The key reason why we set up the SOC is that we’ve started seeing many organisations facing increased cybersecurity threats over the years, which has been exacerbated by the pandemic and working from home becoming more common,” Eng said.

“It’s a great opportunity and time for Silverfern IT to start a SOC powered by IBM Security, which in our opinion is the best in the marketplace, as confirmed by its position in the Gartner Magic Quadrant.

“We’re taking a world-class security solution to our customers, which often include SMBs, who would usually not be able to afford an enterprise-class SIEM.”

The SOC is also managed by a team of security professionals and hosted at NextDC’s P2 data centre, running on IBM’s enterprise-class storage, servers, switches and more.

Eng said there was a hole in the cybersecurity space specifically for SMBs that also run into similar security challenges as enterprises, and being able to bring IBM Security at a more affordable cost would make the solution an attractive option for those customers.