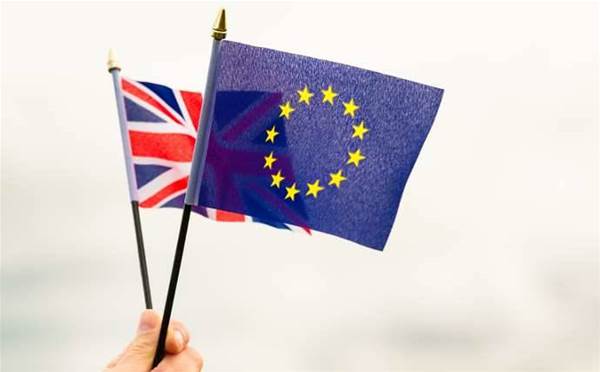 As is the case with many headline-making news events, a cyberscam has been unfolding in the wake of the Brexit vote.

Security firm Digital Shadows warned on Sunday of a malware threat delivered by emails. The messages lure recipients to click on malicious links with promises to protect bank accounts from the turmoil in the financial markets resulting from Britain's exit (or Brexit) from the EU, according to The Mail on Sunday.

"We have noted an increase in the use of Brexit-related topics in emails since last Friday's referendum result," said James Chappell, CTO and co-founder of the London-based firm.

The trick, he said, is to appeal to recipients' fears by creating a sense of urgency.

He advised consumers to not open attachments or click on links from unknown sources. "Delete this type of email straight away,” Chappell said.