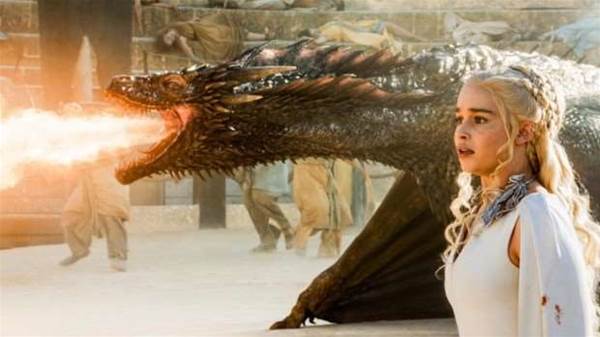 Viewers illegally downloading the HBO series Game of Thrones are being visited by dragons of a 21st century variety: notices of violation that appear to come from their cable provider, but which, in fact, are an elaborate phishing scam, according to Tech Times.

An email message purports detecting an illegal download by the user and directs them to a website where they can pay a penalty of a few hundred dollars to avoid legal action. In some instances, the message was forwarded by Cox Cable, supposedly issued by IP-Echelon, a firm that tracks unauthorised distribution.

The scheme has been spreading beyond the US, with ISPs in the UK and Australia being exploited as well to send out phony copyright infringement messages and settlement demands.

While Game of Thrones is most often used, the miscreants behind this campaign are also citing a number of other shows streaming on torrent sites.