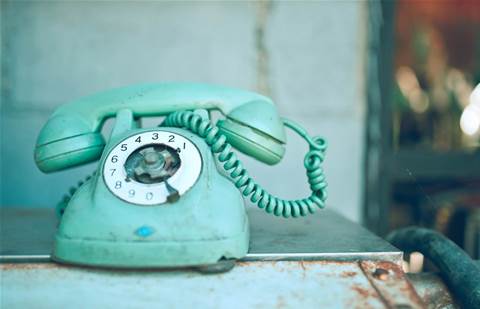 The Telecommunications Industry Ombudsman has released its findings and recommendations following a review on the loss of telephone numbers during NBN migrations, noting examples of losses of fixed-line telephone numbers from consumer action, inaction as well as provider error.

Between July and December 2017, the TIO received 661 complaints from both small business and residential consumers about telephone number problems relating to services delivered over the NBN.

Noticing a pattern aligning with the rate of the NBN rollout, the TIO wrote to 23 retail service providers (RSPs), requesting information about number loss and complaints, with 20 of the 23 responding. All respondents had at least one complaint to the ombudsman from a customer who had lost their number during migration.

The new TIO report noted that while number loss did not occur frequently, it had the potential to cause disruption to residential consumers and small businesses relying on fixed line services. The majority of RSPs did report that most lost numbers were ultimately retrieved.

The TIO summarised six reasons for number loss, on the back of its consultation with providers, with some a result of consumer action or inaction and some the fault of the provider.

Reasons identified that fall on customer responsibility included customers not applying to migrate to the NBN  prior to their existing network being shut off, incorrect number transfer details being supplied during migration and cancellation of services prior to the completion of the NBN connection.

Reasons arising from provider error included staff and system errors, existing providers cutting off service prior to an NBN connection being established with a new provider, and complexity of NBN connections requiring interaction with the copper network.

The ombudsman also found upon review of NBN service order processes that there was noticeable variation between provider order forms, with several assuming consumers would want new phone numbers, with some forms even having a pre-ticked “new number” option.

Another form required consumers to enter the number they wished to retain at the top of the form and provided no further opportunity to indicate they wished to keep it. One form simply didn’t ask if the customer wanted to keep their number.

The TIO has handed down four recommendations to RSPs towards reducing the occurrence and impact of number loss during NBN migration, including requiring customers to opt-out of keeping their existing numbers, instead of opting in, providing clear advice to consumers around retaining their number, ensuring consumers are aware of switch off dates in their areas and enhancing communications with customers.

7 steps to MSP success: from pricing to specialisation
By Michael Jenkin
Jul 19 2018
8:05AM