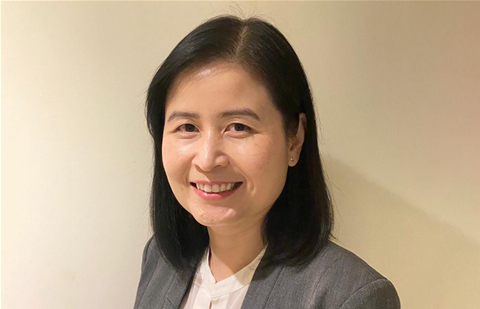 Canadian physical security software vendor Genetec has appointed a new channel sales specialist for Australia and New Zealand in a bid to expand its channel presence in the region.

Tirto’s most recent role with Hills was as a license procurement specialist responsible for overseeing all license purchasing processes and serving as the vendor liaison.

The pair will be tasked with growing Genetec’s partner ecosystem across the region, the company said in a statement.

“Our focus in 2021 has been to establish closer and deeper relationships with the ANZ channel and I’m delighted to welcome Catherine to our expanding ANZ team,” said Genetec ANZ country manager George Moawad.

“Since adopting a direct to the channel strategy at the end of 2020 we’ve gained significant momentum in our channel sales activity and this new appointment will further extend our capabilities.”

Prior to his current role with Genetec, Setiawan was head of channel and alliances for telecommunications carrier Nexthop.

He also previously worked for Hills in several roles, including as general manager of IT products.

Both Setiawan and Tirto also both held roles at Lan1, Setiawan as a channel account manager and Tirto as an account assistant.

“Djeffri brings a vast knowledge in Channel management to the table and it is extremely exciting to have such a high energy and customer focused individual as our first ever Channel Sales Manager,” Moawad said at the time of Setiawan’s appointment.

“We will be looking to Djeffri to accelerate the momentum we have gained since unveiling our direct to the channel strategy at the end of 2020.”

On his appointment in April, Setiawan said “I’m looking forward to using my wealth of experience in the ANZ market to further expand and deepen channel relationships for Genetec.

“We have an established reputation for introducing pioneering best in market security solutions and I’m thrilled to be part of their expanding local team.”