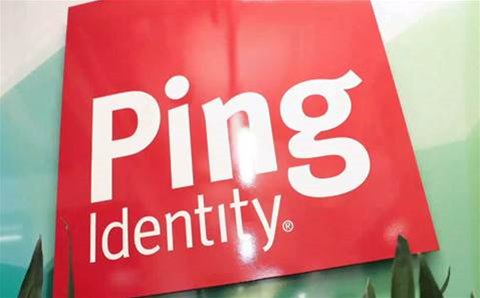 He replaces Ping Identity’s first APAC channel chief Ashley Diffey, who was promoted to country manager for Australia, New Zealand and Japan in August, having joined the vendor only seven months prior.

In his new role as APAC channels and alliance manager, Christie will be responsible for managing Ping Identity’s local channel and supporting partner marketing and sales strategies in the region.

Prior to joining Ping Identity, Christie worked at Vocus for six years, most recently as senior wholesales account manager and national partner manager until his departure last month. He also worked for LifeSize Communications as regional sales manager for ANZ, Cisco as channel sales manager and other sales and channel roles for the likes of Freshtel and Macquarie Telecom.

Diffey said in January when he was hired that the vendor was looking to grow its regional headcount.

“We have a great opportunity to support partners with the combination of specialist skills, market leading solutions and clear differentiation in key market segments, and I look forward to developing and driving our partner relationships in supporting customer value,” Diffey said at the time.