Pipeline preview: Why the IT channel should look over the horizon to Web3 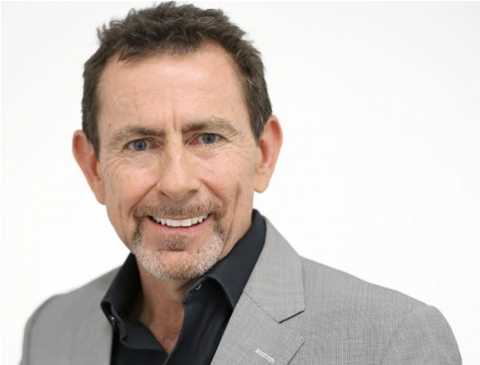 Web3 is having its dotcom moment. Crypto markets have collapsed and sales of NFTs have tanked. And yet despite the bloodbath among the day traders, investment by corporates and venture capitalists is accelerating.

A diverse set of emerging and maturing technologies including metaverses, blockchain, smart contracts, NFTs, cryptocurrency, decentralised finance and decentralised autonomous organisations make up the bedrock of Web3 developments, with metaverses proving particularly interesting to many organisations.

According to McKinsey & Company, interest in the metaverse – just one element of Web3 – has skyrocketed this year. The firm’s new report, titled Value creation in the metaverse, highlights that already more than US$120 billion has been poured into the metaverse in 2022, more than doubling the US$57 billion spent in all of 2021.

But even this is dwarfed by the estimated economic impact of metaverses and the wider Web3.

For instance, Citi’s latest Global Perspectives and Solutions (GPS) report estimates the total addressable market of the metaverse to be between $8 and $13 trillion.

On the wider Web3 sector, Constellation Research founder Ray Wang estimates the next generation of internet services built upon Web3 will be worth $US21 trillion by the end of this decade.

Web3 is an over the horizon opportunity for the Australian technology channel, but that’s part of the mission of the CRN Pipeline conference in August – to give channel leaders the space to sit back for a brief moment and consider the very long term.

To help us do that we have secured Nick Abrahams, Australia’s best known corporate Web3 expert and the global co-leader digital transformation at international legal firm Norton Rose Fulbright.

At CRN Pipeline, Abrahams will deliver a Web3 keynote describing the business use cases today and providing concrete examples of real world Web3 activity across some of the best known international businesses. And we will explore the long-term opportunities for technology partners in a panel discussion immediately afterward.

Big bets are already being taken. Microsoft’s $68 billion pay cheque for Activision Blizzard was driven in part by its desire to rapidly acquire the kind of programming and AR/VR capabilities it knows it will need for the three-dimensional internet.

Meta’s Mark Zuckerberg famously staked the company's future on the metaverse (it’s not working out so well at the moment) while Chinese digital giant Tencent recently launched a metaverse unit with 300 staff, although it’s staying tight lipped about it for now.

More traditional digital businesses such as Paypal are enabling customers to buy, sell and hold bitcoin, while a little understood factoid about Block (formally Square) is that it generated 60 per cent of its revenues from bitcoin (although on 5 per cent of its profits).

And if you prefer to remain firmly anchored in the world of real things, it’s worth noting that the ASX, Mirvac and KPMG are collaborating on a blockchain project which will effectively tokenise property in Sydney to help the state government better manage building safety.

In the most speculative session of the CRN Pipeline conference, we will examine the opportunities Web3 will create for the Australian channel, with a panel discussion featuring Web3 leaders. Secure your CRN Pipeline ticket today. Places are strictly limited.