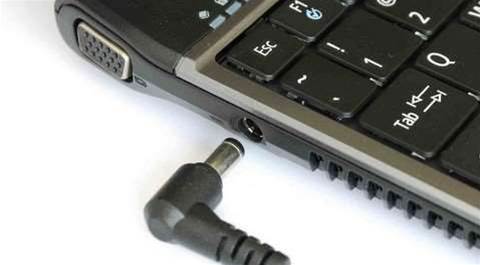 A standards body has unveiled a specification for a standard laptop charger to help cut waste.

The International Electrotechnical Commission (IEC) noted that billions of external chargers are shipped globally each year, and the vast majority aren't usable across different laptops, leading to as much as half a million tonnes of waste each year.

The new technical specification is designed to change that, making the charger interoperable across most laptops, regardless of manufacturer. That would make it easier to replace worn out chargers, and standardising should mean third-party chargers are more reliable and safer to use.

The IEC previously published a similar proposal for mobile phone chargers in 2011, to which most phones shipped in the EU now conform.

"The IEC International Standard for the universal charger for mobile phones has been widely adopted by the mobile phone industry and is already starting to help reduce e-waste," said IEC General Secretary and CEO Frans Vreeswijk.

"A single power supply covering a wide range of notebook computers is the next step in lowering e-waste and its impact on our planet."

The IEC didn't say how long it might take to get manufacturers on board with the plans, but confirmed that it was already working with a wide range of organisations.