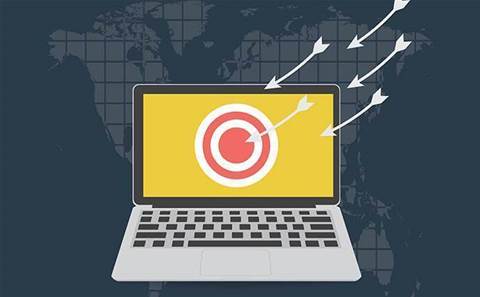 A Melbourne data centre provider is so confident in its ability to mitigate against a distributed denial of service (DDoS) attack that it is calling on the IT community to try to breach its defences during a live demonstration.

"Micron21 continually improves the way we guard against such attacks. We stop them from hindering network performance by acting quickly and diligently to rectify any security issues, regardless of the size or scope of the challenge involved.

“We are so confident in our abilities in providing DDoS protection for online services that we are inviting all-comers at AusCERT to test our DDoS mitigation capabilities, in real time."

Micron21's DDoS protection is made up of multiple layers of physical hardware to inspect, scan and filter traffic at the packet layer: Brocade edge routers identify and sustain legitimate traffic; DDoS mitigation from Silicon Valley-headquartered vendor NSFOCUS inspects the metadata of packets for known attack patterns against a zero-day database; A10 load balancers distribute clean traffic; and Juniper firewalls provide a final layer of defence.

Would-be attackers at AusCERT can hit either a Micron21 protected or unprotected network, where the company predicts they will see the "mayhem" created, "along with seamless mitigation".

Participants can choose the duration, size and other attack configurations before launching their attacks, and will see Micron 21’s systems identify, monitor and mitigate each attack.

Micron21's data centre is located in outer eastern Melbourne and plays hosts to a range of ASX-listed, government and private Australian companies.

It claims to be Australia's "most peered network", with more than 1500 peers to help the network secure.