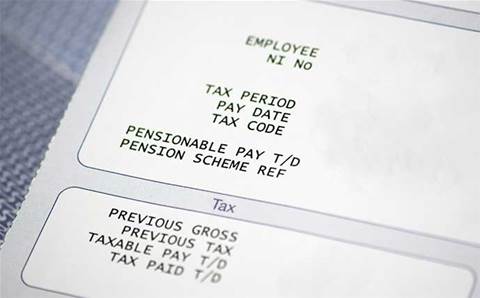 Unpaid IT contractors are still scrambling for answers in the wake of pay management service Plutus Payroll suddenly suspending operations following what it described as a "commercial dispute".

Plutus Payroll informed contractors on Monday night that it had suspended business activities, effective immediately. Plutus said some payments scheduled between 27 April to 2 May may be affected.

Several IT contractors contacted CRN, concerned they may end up out of pocket as a result of Plutus' closure. One contractor told CRN they hadn't been paid in the past fortnight, and had received a payslip without actually being paid.

Contractors are likely to go into the weekend unsure of the status of their payments – a Plutus spokesperson told CRN payments were in a state of suspension.

“The inability to make payments for a payment company is mission critical, they live and breath making payments,” the spokesperson said.

“The company is endeavouring to resolve the dispute and are in negotiations right now. The negotiations are ongoing, the company would like this resolved as soon as possible so it can release the funds to its contractors.”

The spokesperson was keen to address speculation that had run wild on social media.

The spokesperson said the company was keeping its clients updated with daily emails, and that it had previously been providing continuous support until it was overwhelmed by the volume.

“The email updates can't answer all of our contractors' individual questions. What they can do is update contractors of the situation every 24 hours, Plutus acknowledges this is not the most ideal situation and are very regretful of that.”

Plutus was acquired by private equity company Synep in June 2016, which the company said was the sole shareholder. The spokesperson said Plutus had three physical offices, in Sydney, Canberra and Melbourne, and added the offices were still staffed and operating, albeit in a reduced capacity due to the dispute.