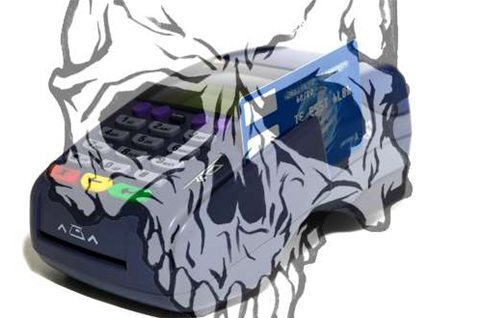 “The malware, vSkimmer, can detect the card readers, grab all the information from the Windows machines attached to these readers, and send that data to a control server,” Shah said.

Details were revealed by a fraudster selling the trojan on a Russian forum.

It appeared to be the successor of Dexter, a trojan detected in December which also targeted POS terminals.

VSkimmer demonstrated the advancements made in financial fraud and how trojans were built and sold in the underground.

“A USB [infection vector] would require an inside job or confidence scam – talking people into allowing you to [access] these machines,” Wosotowsky said.

McAfee has yet to confirm the number of infections but it is thought to be highly targeted.

“This is specialized malware, and it's a trend we are seeing more of – [attackers] going directly after point-of-sale systems,” he said. "There's a lot of activity moving in this direction."

The oldest sample of the malware dates back to February 13.