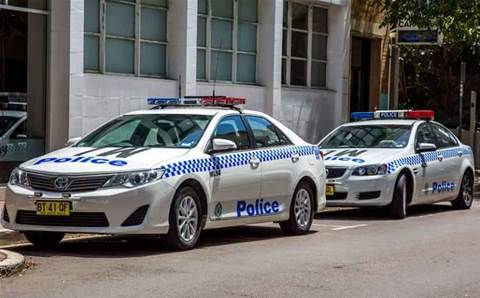 A Sydney IT provider was arrested in Surry Hills on Wednesday morning over his role in alleged fraud in relation to the misuse of thousands of dollars from a national union.

The man, who has now been charged with 10 fraud-related offences, as well as participating in a criminal group and receiving material benefits derived from a criminal group, was arrested this morning at 8.15am.

Police will allege in court that the man supplied IT services to the state union branch.

He was granted conditional bail and is due to face Downing Centre Local Court on Thursday 22 December 2016.

Police will allege the total value of the alleged fraud offences amounts to more than $220,000.

A 45-year-old man and 35-year-old woman were also charged last Thursday, in connection with the same investigation. Their matters remain before the court. ​

Last week the Australian Financial Review reported​ that former union official Derrick Belan and former union bookkeeper Danielle O’Brien were both arrested and charged with fraudulently obtaining more than $870,000 from the NSW branch of the National Union of Workers.