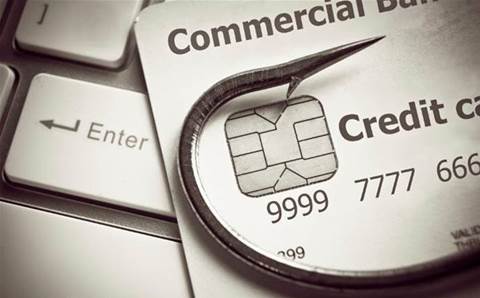 The Australian Federal Police (AFP) has warned the public of a tech support scam involving a company masquerading as a legitimate Microsoft channel partner.

The Police alleged that a Wollongong, NSW-based company had been offering fraudulent technical support to customers and linked them to offshore scammers who would request remote access to their computers.

The company was issued a search warrant in what AFP dubbed as “Operation Rayko”, where its investigators seized documents and electronic devices. Police are also working closely with Microsoft to gather more information about the products the company sold.

The company also had a professional website, an Australian 1800 business number and used Microsoft logos as part of its modus operandi, the police added.

The AFP alleged that the offshore scammers the company linked would attempt to gain access to a customer’s computer and deactivate antivirus and other security software installed on their devices.

The scammers would then also sell them software to fix computer issues. Police said the software offered would be outdated and sold at an inflated price.

“In this instance the offending involved charging victims for products they didn’t need, and products the business was not authorised to sell,” AFP Commander Chris Goldsmid said.

“However, the consequences can be much worse - allowing scammers access to your computer may put you at risk of malware, computer viruses or even the theft of your identification details and sensitive personal information via remote access that can occur without your knowledge.

“It just goes to show that scams have evolved, they’re not as obvious as an email from a Nigerian prince anymore. Modern-day scammers are very technologically savvy and they will exploit victims’ trust in respected institutions to gain a profit.”

Microsoft assistant general counsel and regional lead of its Asia digital crimes unit Mary Jo Schrade said technical support scams have become all too common across the industry, affecting many of Microsoft’s customers worldwide, including in Australia.

“We are proud to work with the Australian Federal Police in this effort,” Schrade said.

“People who believe they are victims of scams conducted in the name of Microsoft or its partners can help us stop these fraudsters by reporting the details of their interaction.”