Poll: How will Microsoft brand the next perpetual release of Office? 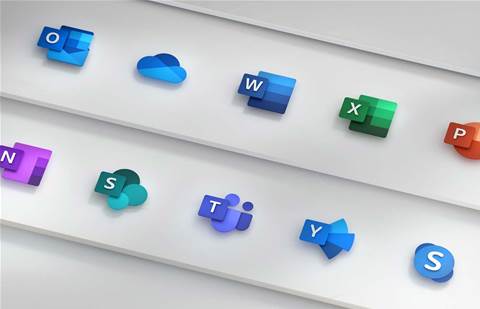 Microsoft this week teased it would be releasing a new perpetual licence version of Office next year, but released no other details.

The pricing, exact release state and official title for the next one-time Office purchase are all yet to be revealed. In the meantime, all we can do is speculate.

How do you think the next offline version of Office will be branded?

Cast your vote here, where your options are: