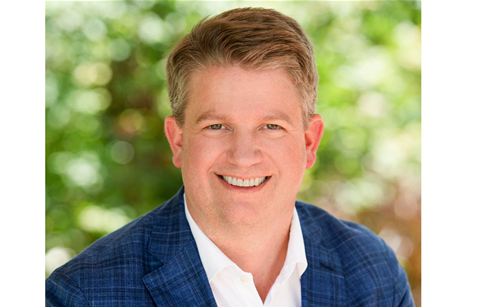 Dave Shull, a longtime telecom veteran who most recently served as the CEO and president of TiVo Inc., has been tapped to lead unified communications and videoconferencing provider Poly as chairman and CEO, the company announced on Monday.

Shull replaces Robert Hagerty, chairman of Poly‘s board of directors and former CEO of Polycom from 1997 to 2010, who has been serving as Poly’s interim CEO since February when Joe Burton, the company’s president and CEO since 2016, stepped down.

Poly is switching leaders at a pivotal time for the company as the COVID-19 pandemic continues to push businesses and employees around the globe to prioritize remote communications tools. For Poly‘s Q1 2021, which ended on June 27, the company reported adjusted revenue that declined by 22 percent to $361 million as Poly was challenged to keep up with elevated demand for headsets and videoconferencing hardware.

Plantronics and Polycom in 2019 rebranded as Poly after headset maker Plantronics bought enterprise unified communications and videoconferencing provider Polycom in 2018 in a $2 billion blockbuster acquisition.

“[Shull] is a technology veteran whose global operations and telecommunications expertise, together with his extensive leadership experience and fresh insights, make him an outstanding leader for Poly,” Hagerty said in a statement. “Poly’s rich technology history, diverse end markets ranging from offices and call centers to consumers, and proven focus on excellence in innovation mean that we have a tremendous opportunity ahead of us.“

Hagerty will continue in his role as Poly‘s chairman of the board and will resume his membership on the Nominating and Governance and Strategy Committees, as well as his role as Chair of the Mergers and Acquisitions Committee, according to the Santa Cruz, Calif.-based company.

Shull since 2019 has served as President and CEO of TiVo Corp. Prior to that, he was CEO of The Weather Channel for more than two years after being promoted from his role of group president of TV for the station. Before that, Shull held several roles, including executive vice president and chief commercial officer for Dish Network for more than six years.