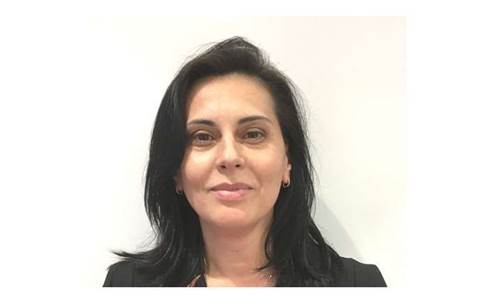 Polycom has announced that Mark Braxton has been promoted to the newly created role of distribution director.

Braxton was previously the Australia and New Zealand channel director and will now report to managing director Tony Simonsen. Braxton, who has been with the company since 2008, is expected to drive Polycom's distribution strategy.

"Our distributors will play an important role in the future success of Polycom across ANZ. I’m confident that Mark will ensure we have the right growth strategy in place to meet and exceed their needs in the unified communication arena," Simonsen said.

Tina Bandilovski has also been promoted and will take over Braxton's former role as the channel director for Australia and New Zealand.

Bandilovski, who will also report directly to Simonsen, will be in charge of the strategy and execution for the Telstra business and local channel. She was previously the national sales manager on the partner management team, managing Polycom's Telstra account.

"Tina will continue to harness our partner base across the region, building on Mark Braxton’s work over the past couple of years," Simonsen said.

Bandilovski joined Polycom in 2009 as the strategic development manager. Prior to that she was Telstra's business operations manager for conferencing and collaboration for more than 12 years.

Polycom acknowledged that although aligned, the needs of distributors and resellers were different and decided to make changes to meet those needs.

Cloud application revenue made easy
By Samira Sarraf
Nov 16 2016
7:00AM