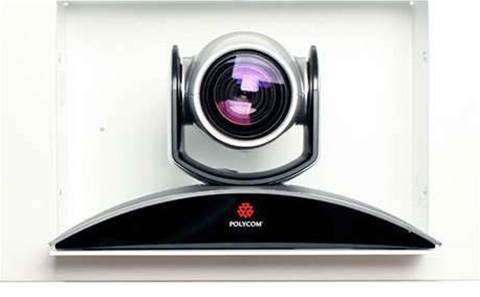 The merger between global unified communications vendors Polycom and Mitel was terminated Friday US time.

Instead of Mitel buying Polycom, a move that was disclosed earlier this year, private equity firm Siris Capital Group will now acquire Polycom for US$2 billion (AU$2.64 billion) with plans to take the company private, according to releases Friday US time from Polycom and Siris Capital Group.

Mitel and Polycom were considering cross-selling to each other's customers and integrating technologies that would expand partners’ total addressable market, said Nick Tidd, Polycom’s vice president of the Global Partner Organization, in an interview with CRN USA in April.

Polycom and Mitel did not immediately respond to a request for comment by press time.

Siris Capital Group submitted an offer to acquire Polycom for US$12.50 per share in a US$2 billion all-cash transaction, according to a Siris Capital Group release, pending Polycom's termination of its existing merger agreement with Mitel.

Polycom's board of directors received the offer from Siris Capital Group Thursday US time to acquire all outstanding shares of Polycom stock, while Mitel waived its right to renegotiate its previous agreement with Polycom, according to a Polycom release.

Polycom’s board of directors said Friday US time that it had approved the termination of the company's agreement with Mitel. When the Polycom-Mitel merger was terminated, in accordance with its terms, Polycom was permitted to accept Siris Capital Group’s offer and enter into the binding definitive agreement contained in the offer, according to a release from Siris Capital Group.

Polycom will have to pay a termination fee of US$60 million to Mitel.

"We are very excited for the opportunity to partner with Polycom and its leadership team, as the company fits well with Siris’ investment focus on mission-critical telecommunications businesses,” said Dan Moloney, Siris Capital Group executive partner, in the release.

Siris Capital Group did not immediately respond to comment by press time.

Mitel-Polycom merger talks started in October 2015 when Elliott Management – which owns a stake in both Polycom and Mitel – suggested that a merger would benefit the two companies.

Polycom stock jumped 13 percent Friday morning US time to US$12.29 per share, while Mitel shares rose 18 percent to US$7.11.