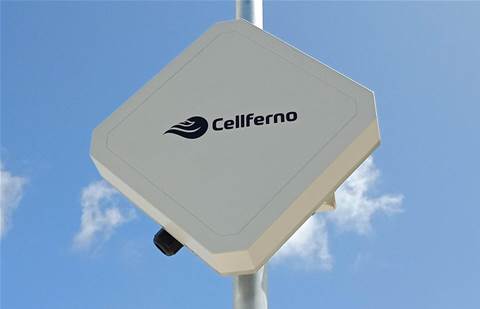 The Queensland-based distributor said a fixed wireless solution aimed to compete with the NBN or provide connectivity to places with inadequate broadband connections.

The device is powered by a single ethernet cable and can be connected directly to a PC, network switch or a WIFI access point.

Powertec general manager Samantha Clifton said in this current climate of wireless dependency due to the COVID-19 crisis, Cellferno delivers “the ultimate high-speed internet connectivity solution”, especially where cable-based internet is not available.

“The device continues to impress with its simple and easy installation, putting the customer in command by simply allowing them to use the sim card provider and mobile data plan of their choice.”

Grow your software revenue by selling these 5 affordable, essential tools for the modern workplace
By Nico Arboleda
Apr 15 2020
6:06PM