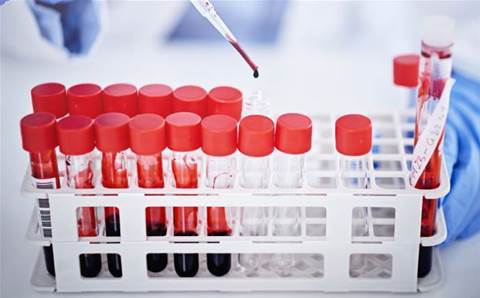 Precedent Communications, the contractor behind Australia's biggest-ever data breach, has been liquidated 13 months after the incident went public.

It was revealed in October 2016 that the personal records of 550,000 donors to the Red Cross Blood Service were exposed online, including names, gender, physical and email addresses, phone numbers, dates of birth, and countries of birth.

CRN's sister publication, iTnews, revealed that Precedent had been engaged by Red Cross to redesign and maintain the organisation's core website in 2015.

However, a human error from one of Precedent's technical staff left the Red Cross database backup exposed online for almost two months.

PPB Advisory partner Melissa Humann told CRN that it wasn't clear whether the breach had a direct impact on Precedent's closure, but the company spent a lot of time and money in an attempt to rectify the issue after it became widely publicised.

She added that Precedent also had considerably high operating costs.

The breach triggered an investigation by the Privacy Commissioner, and Precedent agreed to a forcible undertaking from the Office of the Australian Information Commissioner. Precedent was also required to disclose its role in the breach.

Humann said that investigations into the company's collapse were still in their early stages, but it was likely that employee creditors would see a return of between 26 cents and 56 cents.

All 21 of Precedent's staff were let go as a result of the liquidation, and all operations have effectively been wound down except for some minor specific work as PPB Advisory transitions workloads back to customers.

According to the liquidators report, Precedent still owes $478,000 to 23 employee creditors, and $51,000 to a range of unsecured creditors.

Precedent had two offices in Melbourne and Perth, along with operations in Singapore and the UK. Humann said the liquidator wasn't aware of the status of the Singapore operations, though Precedent's director was looking to restructure the UK business.