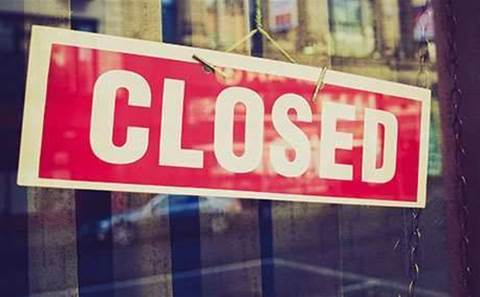 A married couple could lose $287,000 after their Melbourne-based printing repair business collapsed following the husband’s illness.

The near-30-year-old company, Electron Flow, appointed Nicholas Giasoumi from Dye & Co as liquidator on 1 March, with the two directors and four employees losing their jobs.

According to the report as to affairs, filed on 5 March by Electron Flow director Cathy Carter, the company has $490,000 of net liabilities after realising the value of around $85,000 of assets.

Company directors Cathy and Steven Carter are listed as Electron Flow’s largest creditors, to the tune of $287,166. Their debt is unsecured.

Liquidator Giasoumi told CRN that Steven Carter fell ill before Christmas, and that although his wife attempted to keep the business running on her own, it became too much.

Other creditors listed on the report include the Australian Taxation Office for $96,000, Volkswagen Financial Services Australia for $80,000, Epson for $15,000 and Capital Finance Australia for $10,000.

The liquidator said he was trying to sell Electron Flow's assets, with several similar businesses said to have shown some signs of interest. Giasoumi added that he was “always hopeful but never certain” of a sale.

CRN called and emailed Electron Flow, but the phone rang out and there was no reply to the email.

The report as to affairs listed $41,717 of employee entitlements. Giasoumi said with staff taking priority, there probably wouldn’t be any money left over for the trade creditors.

Electron Flow, which was founded in 1989, began life as “a small service repair centre for IBM Australia”, according to the company website, and at one point claimed to be “the largest IBM service centre for the southern hemisphere”.

However, the Moorabbin-based company eventually transitioned into providing repairs and support for a range of manufacturers, including Epson, Roland DG, Brother, Mitsubishi and Kornit, according to the company website.

Grow your software revenue by selling these 5 affordable, essential tools for the modern workplace
By Nick Bendel
Mar 14 2018
11:50AM