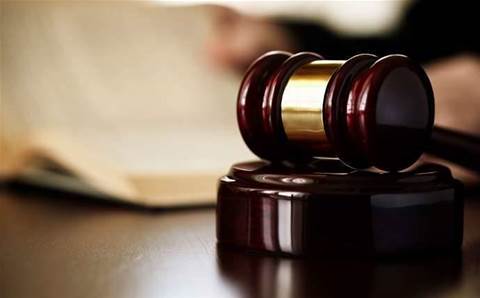 CSG Business Solutions has denied causing almost $500,000 of loss and damage to a sales agent and has filed a counter-claim of $40,000.

Trevor O'Brien and his company, Tazaa, have asked the Federal Court for damages after accusing CSG of breaching a sales agent agreement and inflicting $493,192 of loss and damage.

According to documents lodged with the court, O'Brien and Tazaa have accused CSG of illegally reducing their commission rate and sales territory, and illegally poaching four staff.

O'Brien and Tazaa said they had lost $135,836 due to the alleged underpayment of commissions. They also claimed to have lost $315,476 in payments to the four staff, because those staff wouldn’t have been hired if O'Brien and Tazaa had known their territory was going to be reduced and the staff were going to move to CSG.

The applicants also said they had lost $41,880 by investing 349 hours in training the four staff.

CSG has denied violating the Australian Consumer Law, and has filed a counter-claim to recoup $40,000 in commissions that it said it advanced in the weeks before the agreement collapsed.

In its response, CSG told the court that the sales agent agreement allowed it to make those changes in commission and territory.

CSG also denied that it had unfairly induced the four staff to resign from Tazaa, because each staffer was “free to terminate his engagement and seek to be engaged”.

O'Brien is Tazaa’s sole director and sole shareholder. They signed an agreement with CSG in or about March 2014 to sell CSG multi-function printing devices, as well as other products and services, in parts of Melbourne.

O'Brien and Tazaa announced the termination of the agreement on 22 April 2016, 10 days after the four staffers joined CSG.

This is another point of contention.

Both parties agree that either party had the right to terminate the agreement with seven days’ notice – although no notice was given on this occasion.

O'Brien and Tazaa said CSG “repudiated” the agreement by its allegedly “unconscionable” conduct.

O'Brien and Tazaa have denied breaching the agreement and have denied causing loss and damage to CSG.

They have also denied that they need to repay any advance commissions – but that if they do, this money should be deducted from the amount allegedly owed to them by CSG.