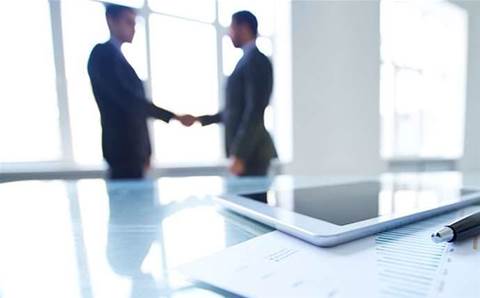 The KKR investment is intended to help SoftwareOne grow its business in the United States and Asia, according to Johannes Huth, head of KKR Europe, Middle East and Africa.

The four founding partners of SoftwareOne, which has offices in Sydney, will retain a 75 percent stake and its company and continue to have sole responsibility for managing the company. KKR's investment in SoftwareOne will come primarily from its European Fund IV.

"Proliferation of software application, growth in cloud adoption and increasing complexity of enterprise IT environments is the new reality," Jean-Pierre Saad, director of KKR's private equity technology team in Europe, said in a statement. "We are delighted to accompany SoftwareOne in this journey and provide them with growth capital for further organic expansion and M&A."

Financial terms for the acquisition, which is expected to close in the fall, were not disclosed. New York-based KKR and SoftwareOne, which has 2,500 employees and 25,000 customers around 115 countries, didn't respond to requests for additional comment.