Product resell still the bedrock of IT: Canalys 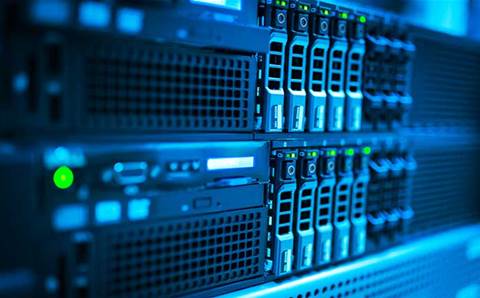 Global IT analyst Canalys has stated that despite the evolution the IT industry is going through, product resell remains “the bedrock” of the global IT channel and that it will continue to drive growth in 2017.

That statement, arriving as a single tweet on Canalys’s Twitter page, is understood to underpin research the analyst is currently undertaking in the IT space.

"There is a tendency to forget that we're an industry led by hype, and everyone is focusing on cloud and the shift to services, and so on," he said.

"On one hand, there is clearly a transition in the market that has massive implications for that legacy business the channel has relied on for growth. And particular areas such as storage and PCs went through a tough time last year, and particularly in 2015.

"But when you look at the results of the major channel partners in EMEA in Q4 - and not just Europe, but globally - it's important to see that the product business still represents the lion's share of most partners' [sales]. It's a big part of the business."

“While everything is transitioning to the cloud, they often forget that 70 percent of their revenue is still from their on‑premises solutions. The investment we have to make in that to maintain customer satisfaction for them is still huge. Sometimes they forget that and they wrap all their incentives around the cloud, which is a smaller revenue component of our overall revenue,” he said.

Edwards also noted that despite vendors pushing to see partners migrate their customers into cloud-based IT environments and perform more and more digital transformations, this did not diminish the need for physical IT resources.

"[Digital transformation] requires faster, higher-capacity networks, faster servers, more processing power, greater data storage capacity and a lot of software. All these trends pull through for the product business in the channel too," he said.