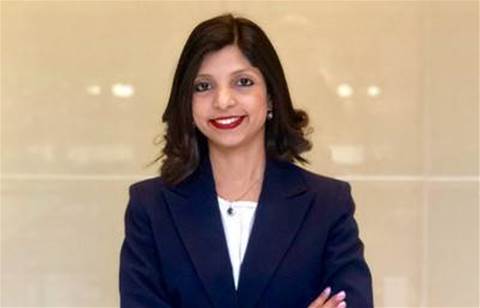 Productivity software vendor Templafy has expanded into Australia with a new Sydney office.

Templafy also hired Kavita Herbert out of UberEats ANZ as its APAC director of sales, and is building a dedicated team in Sydney.

Templafy head of strategy and analytics Mads Ejstrup Frederiksen said, "We have always seen a lot of organic interest for our product across the APAC region and have great local partners. The ANZ market in particular is ahead of the cloud adoption curve and presents a vast opportunity for Templafy's next stage of growth."

"Kavita has a strong background in leading early-stage growth at top tech companies, and we're thrilled to have her on board as we expand into APAC."

Herbert last worked at UberEats ANZ as its head of enterprise and midmarket, a role she held from 2018 to late 2019. She also worked at Dropbox and LinkedIn in a number of leadership roles.

"With a strong product, vision and 'people-first' culture, Templafy is on the fast track to becoming the next big enterprise software solution, and I'm excited to lead its commercial expansion in the Asia-Pacific market," Herbert said.