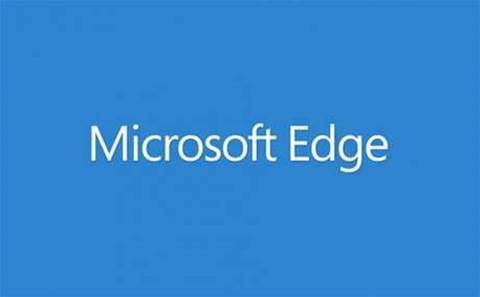 Having called it Project Spartan for so long now, Microsoft finally decided at the Microsoft Build 2015 conference it's time to reveal what it's next-generation of web browser will actually be called.

From now on you have to ditch the codeword and call it Microsoft Edge.

We should have seen it coming, especially as it runs on the "Edge HTML" engine Microsoft developed for it.

For those interested, the logo for Microsoft Edge retains the “E”, one not too dissimilar to that of Internet Explorer, but now made far more relevant than ever before.

Eliminating departmental friction within MSPs
By Staff Writers
Apr 30 2015
6:56AM