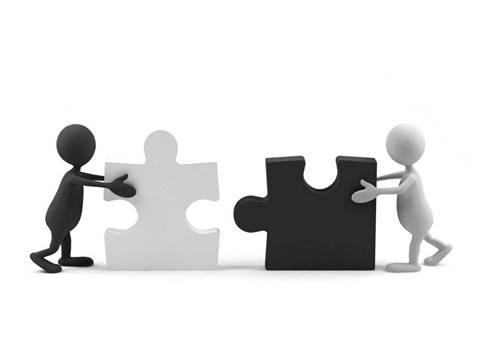 “We’ve seen exceptional customer demand for information protection managed services as organizations are continuing to work in a cloud-first, remote-oriented world,” Proofpoint CEO Gary Steele said in a statement. “The acquisition of InteliSecure will support our ability to collectively help our customers and partners with people-centric managed security services.”

The InteliSecure acquisition is expected to close in March and increase Proofpoint’s 2021 revenue by roughly US$10 million and non-GAAP net income by roughly US$5 million. Proofpoint’s stock is down US$4.90 (3.52 percent) to US$134.23 per share just after trading opened Monday.

InteliSecure was founded in 2002, employs 150 people and has raised US$26.1 million in three rounds of outside funding, according to Crunchbase. The company has made one acquisition of its own, purchasing Reading, U.K.-based managed data loss protection provider Pentura in October 2015 for an undisclosed amount.

The InteliSecure acquisition is expected to boost service delivery capabilities for Proofpoint’s channel partners and increase their competitiveness by providing processes and experiences from working with multiple vendors. Proofpoint said it will be actively adopting best practices in partner programs and relationships to best meet channel needs.

InteliSecure’s managed services capabilities will complement Proofpoint’s information protection offering and premium security services, according to the company. Applying InteliSecure’s technology and deep expertise across Proofpoint’s security and compliance platforms should help address the needs of the multibillion-dollar managed security services market, according to the company.

Proofpoint said its cloud-based data loss prevention (DLP) offering provides data visibility and context across multiple channels from a single console. The offering leverages an automated common content classification system that’s been honed for nearly 15 years and is trusted by organizations worldwide to rectify both unintentional mistakes as well as malicious intent, according to Proofpoint.

InteliSecure has up until now worked closely with other vendors around security including Forcepoint, Netskope, Rootshell, Broadcom’s Symantec Enterprise business, and is a Silver Microsoft partner focused on its data protection capabilities, according to the company’s website. InteliSecure’s customers include some of the largest insurance providers, banks and hospital systems in the U.S.

The InteliSecure deal comes less than two months after Proofpoint brought on former Bitdefender and Fortinet partner leader Joe Sykora to serve as the company’s first global channel chief. This is Proofpoint’s first major buy since November 2019, when the company acquired insider threat management platform provider ObserveIT for US$225 million to better protect data across email, cloud and the endpoint.

Six months before that, Proofpoint purchased Meta Networks for US$120 million to better protect people, applications and data as they move beyond the traditional perimeter. The company also bought browser isolation startup Weblife.io in November 2017 for US$60 million as well as phishing simulation and training provider Wombat Security Technologies in February 2018 for US$225 million.