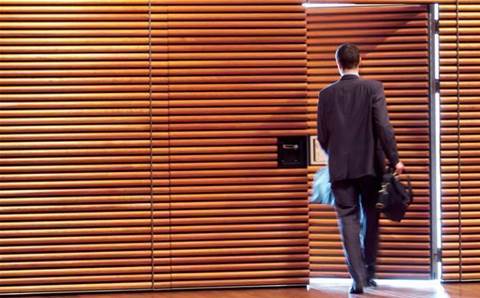 IT services provider PS&C's chief executive Glenn Fielding has resigned from his role.

Executive director and managing director of PS&C subsidiary Seisma, Robert Hogeland, was named as acting CEO as the company looks for Fielding’s replacement.

Fielding’s decision comes after PS&C reported its FY19 financial results (pdf) - a $53.5 million after-tax loss for the year ended 30 June 2019, compared to a loss of $10.1 million the previous year.

“On stepping into the role, I had definable goals; stabilise the company; bring in an ‘industry’ CFO; build a national footprint; and build value for shareholders,” Fielding said in the announcement (pdf).

“I am proud of the fact that we have, to a large extent, done all but achieve short term value for shareholders.”

Fielding said that while the balance sheet “needs work”, the company is in a position where “shareholder value can be restored” with the divestment of non-core assets, its expansion into Brisbane and Canberra, and the acquisition of Seisma in 2018.

“It has been hard work for all employees, and I thank everyone for the efforts and dedication to affect the changes.”

Fielding joined PS&C in 2017 as chief executive, after an 8-year run at the helm of UXC Professional Solutions (now part of DXC Technology via CSC).

PS&C incurred a $49.6 million impairment as a result of rising costs and a more conservative view of longer term forecasts, negating a 32 percent increase in revenues.

Operating revenue for the period was $87.9 million, up from $63 million in FY18. Underlying EBITDA meanwhile came in at $6.4 million, up 40 percent from $4.5 million the previous year.

PS&C said the company aligned its sales and marketing organisation with market opportunities and ramped up recruitment in all of its locations to meet demand. The company also said it is cutting more costs and is expected to positively impact FY20 earnings.

Its Canberra business also “performed strongly” amid the 2019 federal election with some contract wins towards the end of FY19, while the Queensland business saw its client base grow.

On a per-segment basis, financial services, federal government, gaming, agriculture and utilities had strong showings, and are expected to be the source of continued investment going forward.