Public investors to get bigger slice of Dicker Data 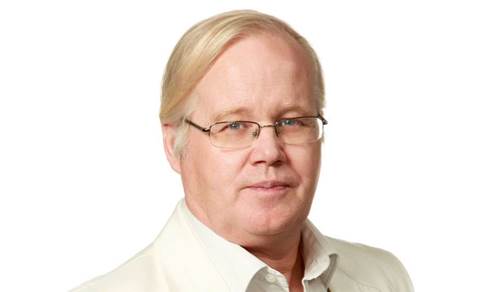 Dicker Data has announced $40.25 million of capital raising, with founder David Dicker and Fiona Brown selling off $10.5 million of their stake in the distributor.

Twenty-three million shares have been sold at $1.75, with those stocks ranking equally with existing shares. The transactions for these shares are due to settle Friday.

Dicker and his ex-wife Brown own almost 90 percent of the distie currently. Dicker Data revealed today that "total public ownership" would stand "at approximately 30 percent" after this week's share issue.

CRN contacted Dicker for confirmation of his and Brown's exact stake after the transaction, but he had not replied by the time of publication.

The company will also execute this week an additional $5.25 million share purchase plan this week for existing shareholders. The new shares will be open for purchase until 7pm tonight.

David Dicker said through a statement that he now considers the public float and Express Data integration projects complete.

"When combined with the $20m of retained cash from profits the company has made since acquiring Express Data, the $45.5m raised fully covers the total cost of both the acquisition and the integration of Express Data. And it does so ahead of our schedule," said Dicker.

"We can now concentrate on driving the company forward."

Dicker Data became the latest distie to open a cloud marketplace last week. The distributor floated on the ASX in January 2011, with the half-year to 31 December seeing it double its revenue – bringing it $2.3 million of net profit.