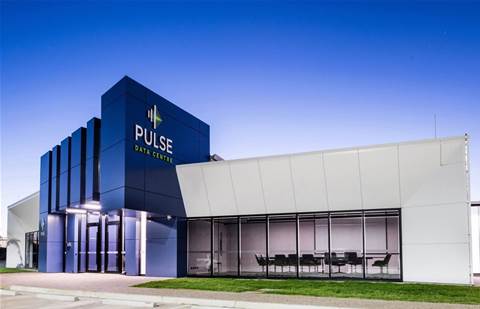 Joining the panel will give state government departments and agencies pre-negotiated pricing and conditions from Pulse DC to, allowing for quick and efficient acquisition of data centre capacity.

The company was appointed by CITEC, a division of the Queensland government’s Department of Housing and Public Works, following a government review of Pulse DC’s facilities.

Pulse DC general manager Peter Blunt said the approval would give both government and business clients increased confidence in the data centre’s ability to support their requirements.

“The Queensland government has a significant annual IT spend and we welcome their support for this Queensland-owned and operated data centre as a sign of their confidence in the state’s capabilities,” Blunt said.

“Pulse Data Centre is an investment in Queensland’s future. We are delighted that the Queensland government has recognised the importance of supporting innovation, through this official support for our state’s technological future.”

The $40 million data centre opened its doors in April this year, touting itself as Australia’s first regional tier 3 colocation facility.

It was built by construction firm FKG Group as part of its 30-hectare Toowoomba Technology Park, with the aim of leveraging its location to bring in clients looking to save on costs. FKG also worked with government on the data centre’s development, receiving a $10 million interest-free loan.

Eliminating departmental friction within MSPs
By Nico Arboleda
Nov 9 2018
10:46AM