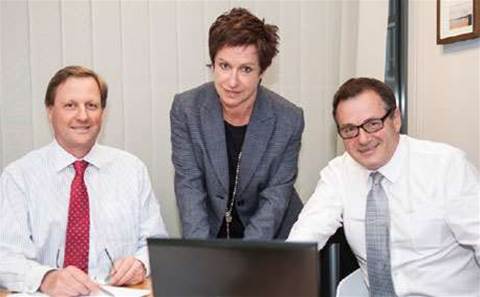 PS&C Group has purchased Sydney security firm Pure Hacking in a deal that could total around $16 million and is also looking for other acquisitions.

In addition to an initial $8.3 million cash and share deal, PS&C will pay 5.5 times 2015 financial earnings before interest and tax, minus the $8.3 million.

With Pure Hacking expected to add $2.5 million to $3 million in earnings before interest and tax to PS&C, the overall payment could reach up to approximately $16 million.

There will also be an additional earn-out payment for the 2016 financial year.

The acquisition adds to an existing PS&C security porfolio that already includes Securus and Hacklabs. The companies joined with Allcom Networks and Systems & People to form PS&C last year, which then floated in December last year.

Today's acquisition may not be the last for PS&C. The reseller group is "focused on attractive acquisition opportunities" in the security space, citing high growth and high margin in the sector. There is opportunity to create a 'high franchise value business" leading to increased traction with larger customers, according to today's announcement.