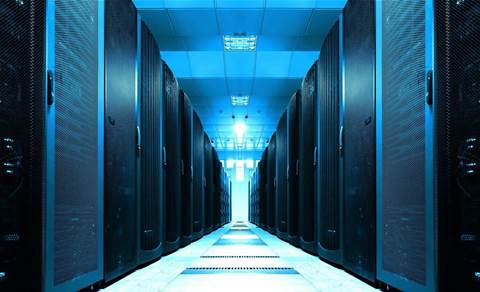 All-flash storage array pioneer Pure Storage Monday updated the operating system of its FlashBlade with file and object replication, filling in a hole in its capabilities one channel partner said needed to be filled.

"This opens a whole bunch of new applications and use cases, including modern analytics with object storage and Splunk and Vertica," Schwarz told CRN.

"It's a topic that came up frequently," Asmussen told CRN. "A lot of customers expect replication to be in their storage platforms. It's not common to not have replication."

"The addition of replication to FlashBlade will make the array a more important platform for high-performance computing, which really requires the feature to ensure resiliency," he said.

"Replication makes the architecting of solutions easier," he said. "Customers can use FlashBlade for production and at the remote site."

"Not having replication often takes FlashBlade off the table and doesn't align with what customers are trying to architect," he said.

The Purity FB 3.0 operating system in February was made available during the company's sales kickoff to all FlashBlade customers as part of Pure Storage's Evergreen support service, Schwarz said.

"FlashBlade is used with a wide variety fo modern analytics applications," he said. "Many of those applications, including Vertica and Splunk, are moving to focus on object storage."