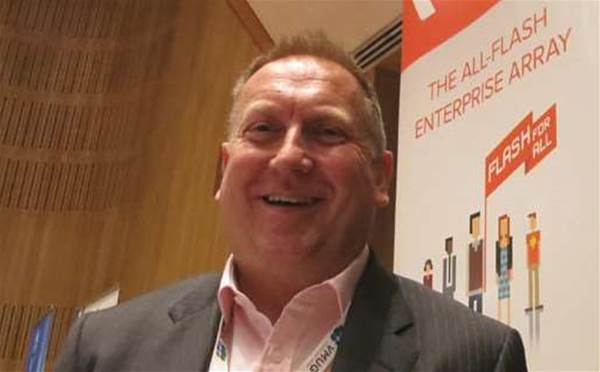 "Our strong channel and alliances team will continue to deliver outstanding service and support to our partners across the region,” said Sakalas.

Milburn joined the flash storage after nearly three years with EMC heading up the backup and recovery systems division for ANZ. Prior to that, he held several positions at Commvault from 2007 to 2011, including director of channels ANZ, country manager ANZ and director of alliances for APJ. He was also channel sales manager for BEA Systems in the UK from 2003 to 2005.

His departure comes just a month after Pure's channel director Ben Goodman left after 16 months to return to EMC.

Pure has not announced replacements for either Milburn or Goodman.

Eliminating departmental friction within MSPs
By Brendon Foye
Aug 29 2016
6:00AM