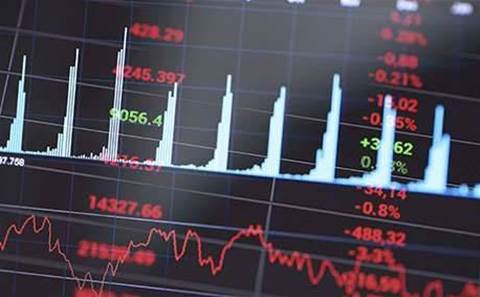 Pure Storage is making preparations for an initial public offering, including hiring underwriters, one year after a private placement valued the data storage company at more than US$3 billion, according to people familiar with the matter.

The offering would provide a boost to what has been a slow start for US technology IPOs so far this year. They were just five in the first quarter, down from 13 a year ago, according to Thomson Reuters data.

This is because fast-growing companies currently prefer to raise money in the private markets at high valuations rather than go public.

Mountain View, California-based Pure Storage has asked investment banks Morgan Stanley, Goldman Sachs and Barclays to lead the IPO, which could come later this year, the people said on Monday.

The sources asked not to be identified because the company's IPO plans are not yet public. Pure Storage and the banks all declined to comment.

Pure Storage makes flash-based storage devices, which are typically much faster than storage that runs on hard disk drives. It competes with larger, established rivals such as EMC and NetApp.

Pure Storage has raised over $470 million from venture capital investors including Sutter Hill, Greylock, Redpoint, Index Ventures, T Rowe Price, Fidelity and Wellington Management. Its last fundraising round in April valued the company at over $3 billion.

The company has not disclosed sales figures but said in a March press release that its revenue increased 300 percent for the fiscal year ended January 2015.

Some data storage companies IPOs have ended up disappointing investors thus far. Shares of Violin Memory plunged following its public offering in 2013, causing a number of class-action lawsuits and departures from top executives.

Nimble Storage which had a successful IPO in 2013, has seen shares fall over 31 percent in the last 12 months.

Reporting by Liana Baker and Olivia Oran in New York

Grow your software revenue by selling these 5 affordable, essential tools for the modern workplace
By Reuters Staff
Apr 8 2015
6:10AM