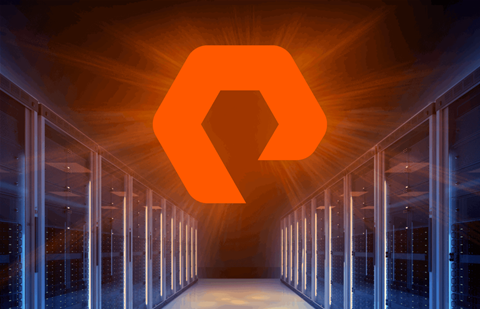 Flash storage developer Pure Storage Wednesday unveiled a new modular version of its FlashBlade file and object storage array that for the first time disaggregates the compute and capacity to allow customers to scale them separately as needed.

The new array was introduced at the Pure//Accelerate Digital techfest22 conference being held this week in Los Angeles.

“FlashBlade//S: is a massive step forward in modularity, flexibility, performance, scale and all the things people like about FlashBlade,” Lee told CRN US. “It’s the industry’s first all-QLC, high-performance file system.”

It is also Pure Storage’s first array that decouples the compute power from the capacity, which means customers can scale either or both independently, depending on the workload, Lee said.

The new FlashBlade//S: is also at the heart of Pure Storage’s new AIRI//S, the newest version of the AI-ready infrastructure the company designed in conjunction with Nvidia.