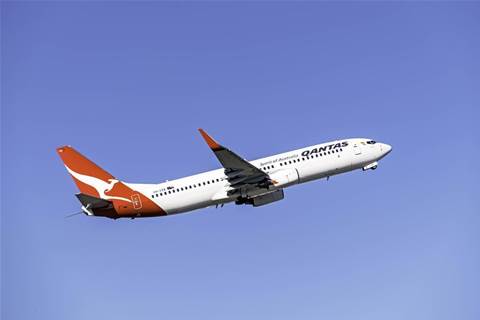 In half-year highlights posted today (pdf) the company offered additional detail on its H1 19/20 results (pdf), which produced $5.6m of revenue and a net loss after tax of $829,000. Both figures were rather better than for the corresponding period in 2018: revenue rose by 30 percent and the loss fell by 49 percent.

The half-year results also revealed that the company has over 35,000 PBX users. The company also detailed progress on an app called “Oper8tor” that will link messaging platforms offered by diverse social networks, and even Skype. Test of the app are imminent and it is hoped it will make a splash in Europe.

Another item that caught CRN’s eye was Vonex’s enthusiasm for, and success with, Qantas Business Rewards (QBR), the points program the airline offers to businesses and which rewards owners with points they can use for free flights and other benefits.

Vonex partnered with QBR in August 2019, making it possible to earn uncapped quantities of reward points to buyers of VoIP and hosted phone systems.

The partnership worked: Vonex told investors it “has had an immediate impact on increasing Vonex's higher average revenue per user (ARPU), longer-duration sales contracts, which have accounted for >50% of newly added customers in early FY20.”

CRN understands participation in QBR and similar programs comes at not-inconsiderable cost. It’s clearly worked for Vonex, which we assume has factored it the program to its cost of sale.

The company is also factoring in a cash injection from the sale of a mining royalty to which it is entitled. Vonex hopes to conclude a deal to dispose of the rights to the royalty by the end of March 2020, for $2.5m.

Vonex took out the top spot in the CRN Fast 50 for 2014 and recently acquired Brisbane-based 2SG Wholesale for $2.66 million.

Grow your software revenue by selling these 5 affordable, essential tools for the modern workplace
By Simon Sharwood
Mar 4 2020
11:55AM