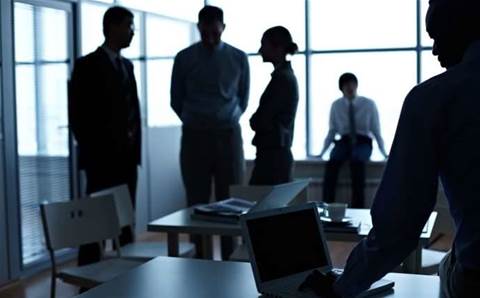 The panel covers the provision of temporary ICT contractors to the Queensland government, rather than the procurement of hardware or software.

Prior to the shakeup, around 250 suppliers could provide these services to the Queensland government - competing for a slice of a $160 million pool per year.

Of the 187 suppliers who applied for the new panel, 58 made the list including IT industry heavy-hitters Data#3 and Datacom Systems.

The Queensland government said it had around 1000 full-time equivalent ICT contractors before the changes. It’s not yet known if these contractors will be replaced.

A Queensland government spokesperson told CRN the panel was consolidated to make it easier for departments to work with suppliers.

“The first step in addressing these measures was the introduction of a new ICT contingent labour panel.”

Sydney-based Microsoft partner Artis Group was one of the new suppliers to make the cut. Managing director Chris Greatrex pointed out that a large number of suppliers had been left off the list to make way for emerging companies.

“The Queensland government is recognising new players in the market, and so a lot of incumbents missed out,” said Greatrex.

“They’ve made major changes to who they want to do business with, which is leaving the old guard scrambling.”

CRN has attempted to contact a number of suppliers that were unsuccessful in joining the panel.