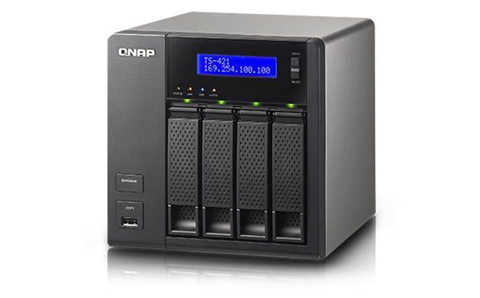 QNAP has issued an extensive technical advisory notice warning users to update their QTS systems to avoid a data corruption flaw that was fixed in April.

The issue was discovered by IT consultant Wayne Small, who found that if a drive fails in a RAID 5 array, the QNAP device will resort to recalculating the missing data, causing errors in calculations and corrupting data. It will use the same calculations to repopulate the drive with corrupted data if the failed drive is replaced.

Small published a blog post expressing his concerns that QNAP failed to make any mention of the flaw in its update notes, despite fixing the issue in April.

The latest notice from QNAP addressed the concerns with detailed instructions on how users can recover lost data after updating by enabling RAID scrubbing. QNAP marked the issue as "critical" and told users to update to QTS 4.3.3.0238 Build 20170703 or QTS 4.2.6 Build 20170628 to avoid silent data corruption.

The vendor recently added a technical advisory notice section to its website to publish non-security related notices in the future. QNAP also sent the latest in an email newsletter to users.

"All up – this is a win for the reseller channel and the end users directly as they should not have to go through these types of things in future if QNAP keep updating this channel," Small wrote in a follow-up blog post.