Quigley quietly steps down from Leighton 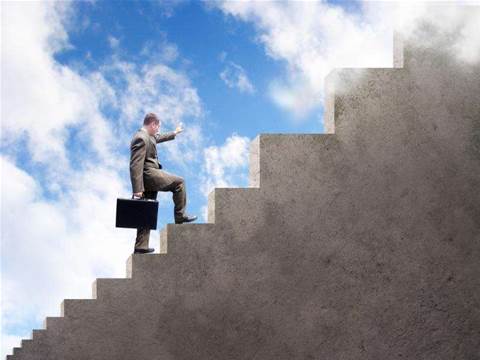 Newly appointed NBNCo chair Mike Quigley has resigned from his position as a board member of Leighton Contractors.

Quigley was announced as chair of NBNCo on Saturday, but the Federal Government made no mention of his board role with Leighton Contractors.

Leighton Contractors is the owner of Nextgen Networks, which operates the third largest fibre network in Australia.

The connection could have been seen as a conflict of interest for the NBNCo chairman, who is also an ex-Alcatel executive.

A spokesperson for Leighton Contractors has confirmed with iTnews that Quigley tendered his resignation to the Leighton board in tandem with taking on the NBNCo role.

The spokesperson said that while it wasn't mandatory to replace Quigley, the company would consider appointing a new candidate to Leighton's advisory board.

"But he has a far broader role to play in terms of looking at the best outcomes from a range of industry players for the national broadband network," Sykes said.

Eliminating departmental friction within MSPs
By Brett Winterford
Jul 30 2009
8:08AM