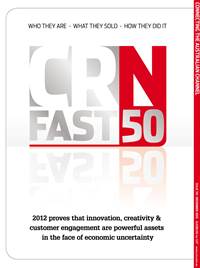 This article appeared in the December issue of CRN magazine. 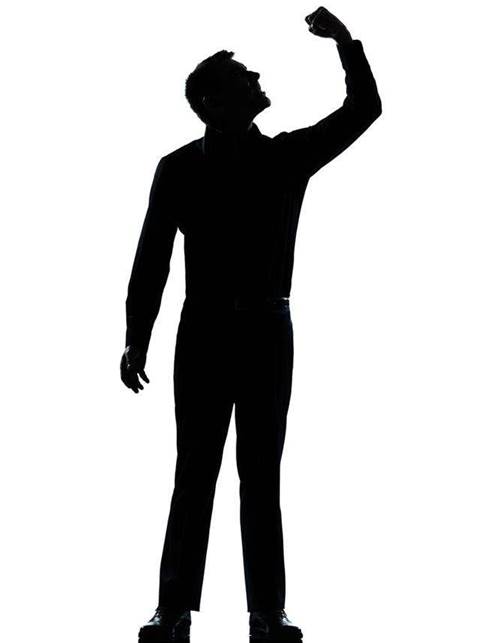 When the dude from the channel magazine called to interview us about the fastest growing 50 resellers we put him on hold while we did some fact-checking.

Last time we let the nephew talk us into this it turned out to be a veterinary supply chain magazine confused by the name of our shop. No more centrefold spreads featuring yours truly and the local wildlife thank you very much.

However, this time it was legitimate! The dude really was from an IT reseller magazine! But that’s where the good news ended. We sort of knew deep down that we hadn’t grown much in the last year.

The dust and mould on the shelves had done some fast growing but the cash register had staunchly resisted. The damn thing gets opened so infrequently that when it does it makes a noise like a creaking door in Halloween XVII.

Last time we looked in there we noticed some pounds, shillings and pence. No, we didn’t make any sales to British tourists. That’s just where the nephew keeps his collection of pre-war currency. Not that war. The new one.

Anyway, when sales were good, we never saw the pounds, shillings and pence because a nice fat layer of dollars and cents covered them. But in the past year the covering has been thin. Very thin. And that’s why the dude from the magazine wanted to talk to us.

He was trying to pitch a story to his editor about the 50 slowest growing resellers. And we’re number one! Or is that number 50? Which way do you count when describing the top of the bottom? We blamed it on the GFC. Yes indeed.

If the Cats had played better we’d be well in the money. Sorry? Financial what? We’re talking about the Geelong Football Club! Try and keep up. Well we never have any customers so we’re always able to make it on match day. And the odds were rather attractive, unlike the nephew.

You know you’ve hit rock bottom when you get excited about coming last. But we look at this in the same way the Olympic Committee looks at the swimming team. It’s not whether they won or lost, it’s whether they played the game. And we were out there with the best of them playing as hard as we could all year, while getting left in their wake, floundering and sinking to the bottom of the reseller pool.

Who knew sailing would be the new swimming? We totally hitched our fortunes to the wrong metaphor. Forget swimming. Sailing. Now that’s definitely the way to get ahead of the pack. Much faster if you’re in the boat than swimming along behind it.

This year we’ll do our best to stay focused on our new growth slogan. “Huge Sail – everything must go!” There must be a few sailors needing a new PC. We’ve got a good supply in the back room that would make mighty fine anchors.

This article appeared in the December issue of CRN magazine. Subscribe now