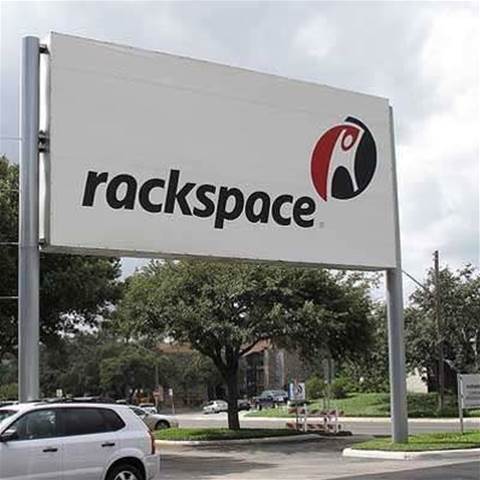 The company offered 33,500,000 shares at a price of US$21 per share, but investors were cautious, and the stock fell through the day, closing at a disappointing US$16.39.

“If we put up the results, it will take care of itself,” Stoyka said.

The IPO was the culmination of a comprehensive effort to transform the company, especially after Jones, who took the top job in April of 2019, implemented a rigorous new management system.

For that reason, day-to-day operations for Rackspace’s 6,800 employees, as well as its corporate culture, won’t change much as a publicly traded company.

“We’ve been operating with that discipline, the rigor and intensity, for over a year,” Stoyka said.

After Rackspace Hosting withdrew from public trading on the New York Stock Exchange in 2016, the company started morphing from offering primarily colocation and managed hosting services into a full-service technology provider partnering with its former hyper-scale competitors.

The transformation was executed through a string of acquisitions and the forging of close alliances with Microsoft, Amazon Web Services, Google Cloud, and other technology partners across the cloud stack.

Rackspace is now strongly positioned to seize rapidly emerging market opportunities around multi-cloud transformations by leveraging those partnerships with the public cloud giants it once competed against, Stoyka told CRN.

“The multi-cloud opportunity is real. Even a year ago, it wasn’t as real as it is today. We’re seeing it every day from our customers,” Stoyka said. “It isn’t one solution they’re looking for.”

And the COVID-19 crisis has accelerated the pace at which companies are taking “a hard look at where they’re going and how to get there,” he added.

Rackspace indicated in its S-1 filing with the SEC that it will apply around 85 percent of the cash raised in its IPO to pay down debt.

“We’ve got the foundation, and now it’s about accelerating that,” Stoyka said.

In 2008, Rackspace Hosting, as it was then called, went public on the New York Stock Exchange under the RAX ticker.

The company was among the first colocation providers to virtualize its infrastructure and rent it online as a service. It later played a major role in the development of the OpenStack cloud operating system first introduced at a NASA research facility.

But as cloud adoption soared, it was becoming increasingly apparent Rackspace would struggle competing with the likes of Amazon, Microsoft and Google in the public cloud market it helped pioneer.

As acquisition hopes faded, a group of investors led by Apollo Global Management agreed to purchase Rackspace Hosting for US$4.3 billion and take the cloud provider private.

A series of strategic partnerships and acquisitions followed that entirely repositioned Rackspace as a powerhouse in the channel.

Rackspace bought TriCore, a Boston-based solution provider specializing in SAP and Oracle workloads, in 2017 in what was at the time the largest acquisition in its history, one that extended Rackspace’s managed services business up the enterprise software stack.

The TriCore deal was soon eclipsed with one for New Jersey-based Datapipe that united two colocation and managed service giants into a global powerhouse, especially in the AWS ecosystem.