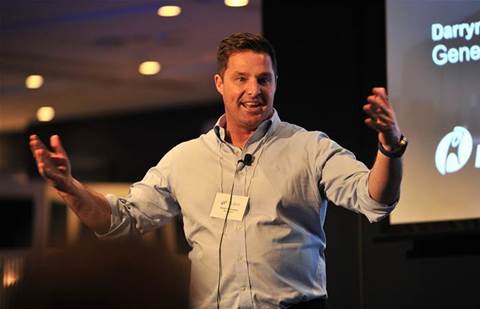 Rackspace has made two new appointments to lead its Australian and New Zealand business.

He will be responsible for Rackspace's growth and success in Australia and New Zealand, according to LinkedIn.

The other appointment is Angela Logan-Bell, who will lead the managed cloud provider's channel as partner and alliances manager.

She joined Rackspace in June after two years as a cloud specialist for Optus. Prior to that, she was also Dicker Data's state manager for Cisco and key accounts in Victoria and Tasmania.

CRN understands this is the first dedicated channel chief for Australia since Stevie Walsh was promoted to head of cloud for Asia at the start of the year.

US-based regional partner manager Vicki Patten was also the regional partner leader for ANZ in July, when Rackspace signed up with telecoms, cloud and voice distributor Telarus to make its managed cloud solutions to its partners. Telarus has since rebranded to TradeWinds in Australia.

Rackspace could not offer any commentary at the time of writing.