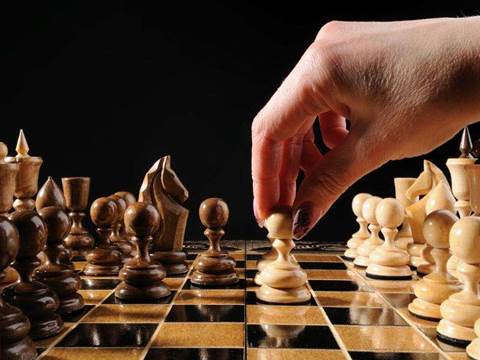 Rackspace's new channel chief, Christopher Rajiah, said the amount of new Rackspace business influenced by the channel reached 30 percent in 2011, a number that he expects to grow this year as Rackspace continues to invest in and lean on partners to fuel its massive and rapid growth.

Rajiah said he'll carry the torch that Fuller lit into 2012 and sharpen the San Antonio cloud giant's program to boost business and profitability for its 7,000-plus global partners.

"When we look at our new bookings … new business coming into the company, about 30 percent are partner-influenced opportunities," Rajiah. "That's pretty significant growth over the last two years. Partners are influencing a lot of our new business."

"When we look at 2011, we were constantly talking to our partners and trying to learn from our partners how we can improve," Rajiah said. "Some of the feedback we get continues to be around education and training. This is something that we're really increasing our investment in this year."

To keep that number climbing and on par with Rackspace's fast-paced growth, Rajiah said he's set a host of milestones for the new year.

"One of the big ones is going to be continued enhancements to our partner program," he said. "We're going to continue investing in people so we can measure how many resources we have today versus in the future. We are continuing to make significant investments in that space."

Rackspace will also launch aggregated solution sets, or bundles, that partners can sell and consume both horizontally and vertically, whether it's targeting digital media or product combinations like backup and archiving, Microsoft SharePoint and virtual desktop.

"We are really going to be building solutions specific to them," he said.

Rajiah said Rackspace is also digging into ways to let partners present products and providing them "all the tools to partners need to enable themselves to capitalise on partner opportunities," whether that's demo labs and gear, formalized certification programs and other tools.

The ultimate goal for Rackspace is breed partners that become IT-as-a-Service players and carry on Rackspace's mantra of "fanatical support." That combo will help Rackspace maintain its No. 1 spot in the hosting space, while gunning for Amazon, which holds the top spot in cloud.

"Our goal is to become one of the world's greatest service company," he said.