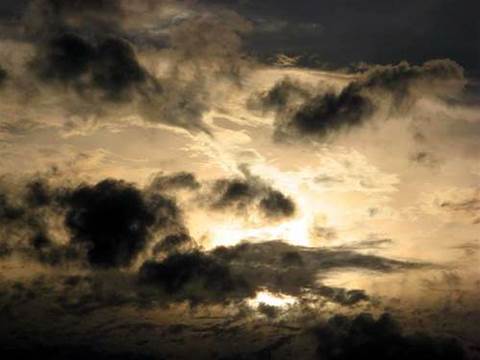 Cloud provider Rackspace has closed a data separation vulnerability that could allow third parties to access fragments of other customers' data.

The vulnerability was identified by consultants from Context Security who were able to access fragments of databases and elements of system information that was left on other users' "dirty disks".

Security measures to provide separation between different nodes on a multi-user platform sometimes were not implemented, for performance reasons or due to errors, the researchers found.

Third parties were thus able to read areas of other virtual disks and so gain access to data which exists with the physical storage provider.

Context tested four cloud providers for the vulnerability and immediately informed the two that were affected -- VPS.NET and Rackspace -- in accordance with its responsible disclosure procedures.

Rackspace worked with Context to identify and fix the potential vulnerability, which was found among some users of its now-legacy platform for Linux Cloud Servers.

The cloud provider said it knew of no instance in which any customer's data was seen or exploited by an unauthorised party.

Context tested Rackspace's current cloud platform as well as its new next-generation cloud computing solution based on OpenStack, and confirmed that the security vulnerability has been resolved.

But it warned other providers that they might be vulnerable if they used popular hypervisor software, and implemented it in the way that Rackspace did before its remediation efforts.

Rackspace has also undertaken efforts to ensure that any data deleted from its physical disk is 'zeroed' to prevent new servers seeing other users, and has taken measures to clean up all existing virtual disks on what is now its legacy cloud server platform.

VPS.NET told Context that it rolled out a patch to resolve the security issue, but provided no details.

It said that its platform is based on OnApp technology that is also used by more than 250 other cloud providers.

OnApp told Context that it allowed customers to opt-in to having their data removed securely, leaving thousands of virtual machines at potential risk.

It added that it had not taken measures to clean up remnant data left by providers or customers, on the ground that few customers were affected.

“This does not mean that the cloud is unsafe, and the business benefits remain compelling, but the simplicity of this issue raises important questions about the maturity of cloud technology and the level of security and testing undertaken in some instances.”

Cloud application revenue made easy
By Staff Writers
Apr 30 2012
7:59AM