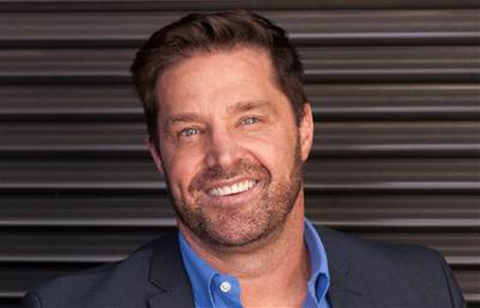 McCoskery replaces chief executive Terry Maiolo, who left the company in February after a three-year stint.

McCoskery joined the same month following his departure from Rackspace in December 2019, where he was general manager from 2017.

In his new role, McCoskery is responsible for Hostopia's new cloud strategy, spanning across the Australian and New Zealand markets.

McCoskery said he was excited to join Hostopia Australia and undertake a new challenge.

"There is immense change occurring in the industry and our people’s engineering competencies position us to take advantage of that change," he said.

“Data centre and hosting services have delivered over 20 years of success for our business and our customers. We’ll now build on that success with a bold and aggressive cloud strategy for the 21st century, helping customers on their journeys; it’s exciting to discover our potential.”

McCoskery added that Hostopia looks to flourish its long and valued relationship with Amazon Web Services, citing current and upcoming AWS-certified engineers in 2020.

“My goal at Hostopia Australia is to help the business realise our potential as Australia’s leading cloud engineering services provider. I think we’re well on the way,” he said.

Prior to his five-year stint at Rackspace where he joined in 2014 as sales director, McCoskery held leadership roles at CSC (now part of DXC Technology) and Sydney-based Virt2all Cloud Consulting.

He also worked at CA Technologies, VMware, BMC Software and Oracle in a number of sales and business development roles.