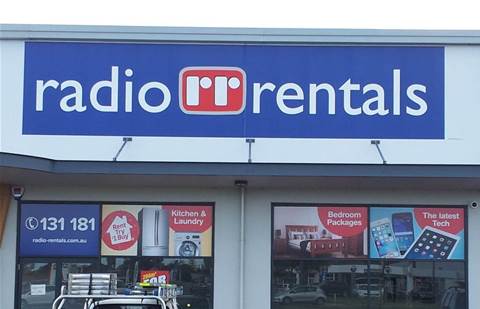 ASX-listed Thorn Group has denied reports that its consumer technology leasing business Radio Rentals is being sold to an Adelaide-based company of the same name.

The financial services provider rebuffed a report published in The Australian that claimed Adelaide electrical goods reseller Radio Rentals, an entity unrelated to Thorn, was the frontrunning buyer in a rumoured impending sell-off.

"There is no substance to the story in the Australian's Business Review section to the effect that it is moving to sell its consumer leasing division, Radio Rentals," Thorn wrote to investors.

Thorn Group owns the Radio Rentals trademark everywhere in Australia except for South Australia, according to IP Australia.

The News Ltd article reported Adelaide's Radio Rentals was looking to get listed on the ASX “in the next few years” and that it and the Thorn-owned entity had been “sparring for years” over the use of the name.

Thorn's Radio Rentals was fined $2 million earlier this year for failing to meet its lending obligations following an investigation by the Australian Securities and Investments Commission. The company subsequently agreed to refund customers $13.8 million.

The company reported an after-tax loss of $3.6 million for the 2018 financial year following a goodwill impairment of $20.7 million. The result was down from $25.3 million after-tax profit the year before. Revenue was down 15 percent to $236 million from $277.6 million.