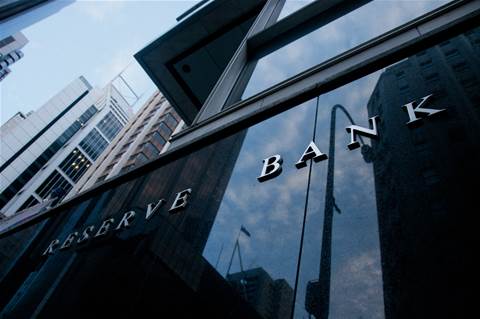 Australia's central bank is pressing the country's commercial banks to meet deadlines on new payments systems that will make it easier and cheaper for customers to set up direct debits and to transfer money internationally.

In a speech on Tuesday, the Reserve Bank of Australia's (RBA) head of payments policy Ellis Connolly said some major banks had recently indicated they would be unable to meet a commitment to launch a new PayTo system for direct debits by July.

"Given this, the Governor (Philip Lowe) has written to the CEOs of the relevant banks to seek assurance that they will be ready to launch PayTo by no later than April 2023," said Ellis.

The new systems are intended as an upgrade to the New Payments Platform (NPP), a major modernisation of Australia's real time payments system which the RBA has been leading since 2012.

There are now 107 financial institutions offering NPP payment services for almost 90 million customer accounts, including Australia's four major domestic banks. Over the past year, the NPP processed more than a billion transactions, worth more than A$1 trillion ($705 billion).

The RBA is also pressing banks to adopt a new international payments business service which will enable the Australian dollar leg of inbound cross-border payments to be processed by the NPP.

The system would allow additional data about the sender to be provided, making it easier for banks to meet their compliance obligations related to financial crime, said Ellis.

"The Reserve Bank expects the industry to remain committed to delivering the international payments business service in 2023," said Ellis.

International payments using the current system were too expensive, slow and opaque, said Ellis, and using the NPP would increase the speed and lower the cost of transactions.

Grow your software revenue by selling these 5 affordable, essential tools for the modern workplace
By Staff Writer
May 3 2022
11:25AM