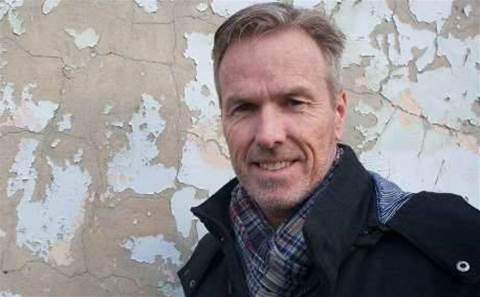 Award-winning Microsoft partner Readify has taken the first steps to becoming a public company, intending to list on the Australian Securities Exchange by June.

The Melbourne-headquartered software specialist last week applied with corporate regulator ASIC to convert to a public company. It follows years of strong growth and institutional investment for Readify.

"We are moving the company to a list on the ASX," Readify managing director Graeame Strange told CRN, while noting that it's early days in a long process. "I have some big plans for the company and this makes a whole heap of sense.  So far the process is going very, very well."

The target date for the float is June, "subject to a bunch of assumptions and things coming to fruition", said Strange, adding: "There's a lot we want to do, which is a lot easier in a listed environment."

After "strong organic growth", Strange said that becoming a public company would allow Readify to consider more acquisitions. Listing would also give it "additional marketing", with customers having more assurance about the health and reputation of the firm.

The managing director said that giving employees stocks in Readify is another activity he envisions as an ASX-listed organisation. "Staff can benefit from our current and future success."

Eighteen months ago Readify received $10 million in capital from Blue Sky Private Equity, which assisted the Folk acquisition one year later. Blue Sky attained a 70 percent stake in the company in return for the cash injection, with Strange retaining a 25 percent share.

Readify has more than 180 staff spread across Melbourne, Sydney, Western Australia, Canberra and South Australia. It holds five Microsoft Gold competencies and was the Microsoft country partner of the year for Australia in 2013.

The public listing plan comes at a time of intense activity around Australian companies and the ASX. Successful listings in the past year or so have included hosting outfit Bulletproof and distributor NewLease (now rebranded as Rhipe), while another company Montech, itself the public shell of a failed software firm Sirius, engineered a dual takeover of Microsoft partners Breeze and Technology Effect.

But not all listing plans have got off the ground: IT firms CloudCentral and Cloud Lands Digital Fortress were both unsuccessful in their bids to float via reverse takeovers.