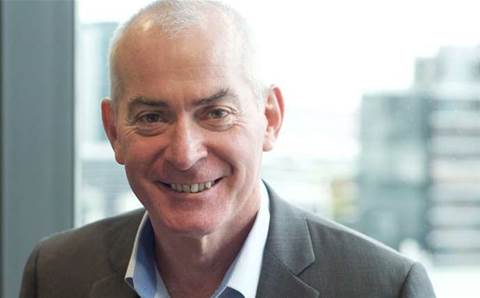 Readify’s managing director Graeme Strange called the hiring a “coup”, pointing to Phillips’ 30 years of experience in the technology industry.

The appointment follows a year of expansion for Readify, which bought analytics firm Huegin Consutling and a stake in brand and user experience design agency Folk. Readify is also actively looking for senior .NET developers and senior .NET consultants for its Melbourne, Sydney, Perth and Brisbane teams.

Readify was scheduled to list on the Australian Stock Exchange this year, but Strange told CRN previously the listing is now scheduled for May 2016.

Grabbing the hybrid cloud opportunity with Lenovo and Azure Services
By William Maher
Nov 16 2015
11:38AM