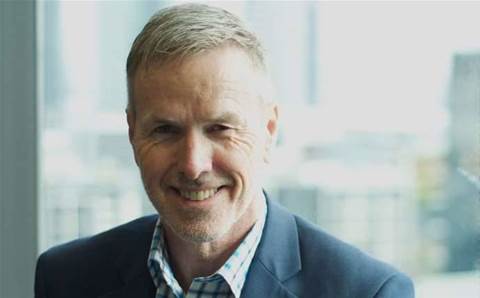 Readify has created an annual revenue stream worth more than $1 million after productising all the intellectual property created building solutions for clients over the past 10 years.

The new business unit, named IP Factory, is expected to grow 25 percent in the next two years.

Readify managing director Graeme Strange said: "Many tech companies have made the transition to product and managed services and then let the original services business die or used it as a cash cow to fund the product development.

"Over more than a decade, we have built a growing, profitable services business and retained the best people, so we certainly won’t throw that out of the window."

After the acquisition of Huegin in September 2015 and nabbing a 20 percent stake of user experience design house Folk, Readify decided to put both companies' intellectual property to use. According to Readify, it has seen a 61 percent increase in annuity revenue by adding subscriptions from IP.

“We were like jewellers leaving the gold shavings on the floor. Once a project was done, we just moved on and left all that valuable IP because we were busy being a services business,” Strange said.

The Microsoft partner says it wants to become "Australia's first innovation powerhouse" but will continue to be a services business company first.

The company is also encouraging employees to suggest ideas for products. These will be analysed and the strongest ideas will be "put through a specific commercialisation process to get them to market". Staff would be rewarded in the process, Readify announced.

Grabbing the hybrid cloud opportunity with Lenovo and Azure Services
By Samira Sarraf
May 4 2016
5:00PM